With numerous deserted islands and a cool Caribbean breeze on one side and the Pacific Ocean on the other, Panama offers the best conditions for sun, sea and beach. Dive with whale sharks in the Pacific, snorkel the rainbow reefs from Bocas del Toro or sail to the indigenous area of ​​Guna Yala. In Panama, nature is all about discovery. Explore the ruins of Spanish fortresses on the Caribbean coast or take a dugout canoe deep into the indigenous areas. The wildlife is diverse and colorful. A glorious Highland Trail, a group of screeching howler monkeys or a whale that turns your ferry ride into an adrenaline-pumping event. Panama City is culturally diverse and extremely varied. Much is new and renovated. Central America’s first subway is in operation, the historic district Casco beautifully restored. Marvel at the funky details of the city and wander the green surroundings of the coast, explore Casco or attend an avant-garde performance. You will find that this tropical capital is not all about salsa.

Explore Darien, the least populated and wildest province in Panama. Darien is still a wild and untamed place today. People visit him to experience their natural splendor and experience the enduring indigenous culture. The Parque Nacional Darien, which covers the southern end of the province, is one of the most biologically diverse places on earth. The area around Cana Scientific Station in the park is legendary for its birdwatching and your best chance to see a harpy bird, the national bird of Panama.

Experience the colorful and cosmopolitan capital Panama City with its modern and traditional neighborhoods. Here you can enjoy numerous boutiques, restaurants, bars, markets and museums. 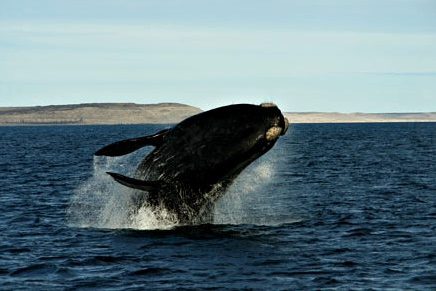 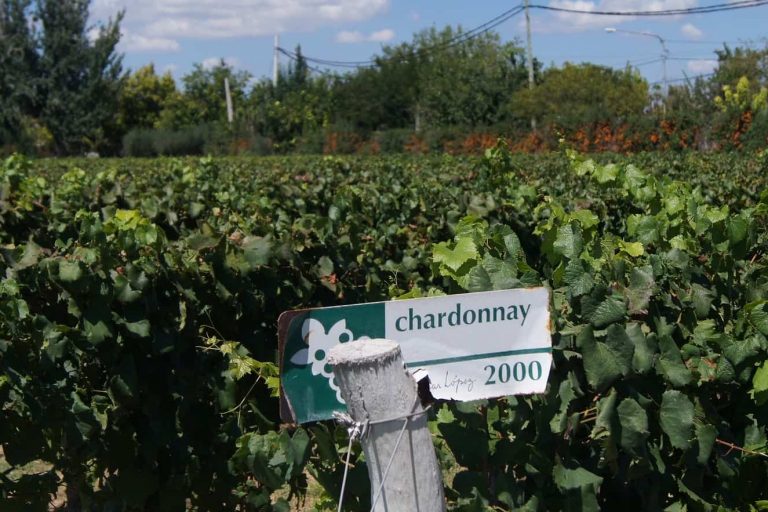 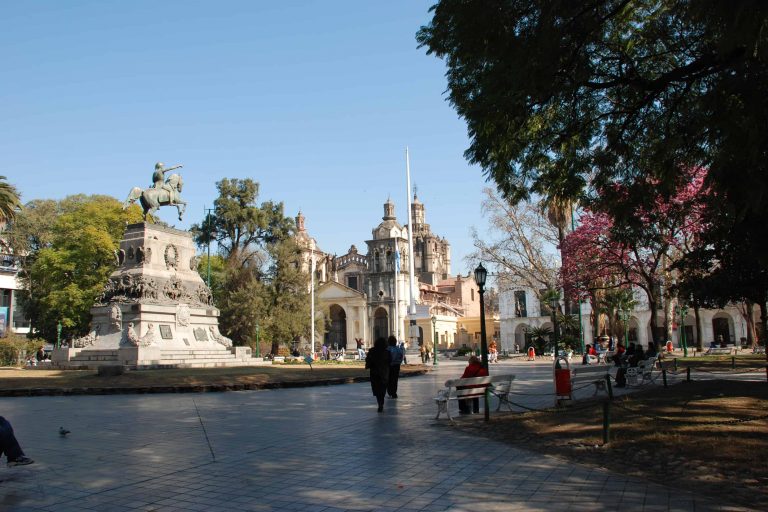 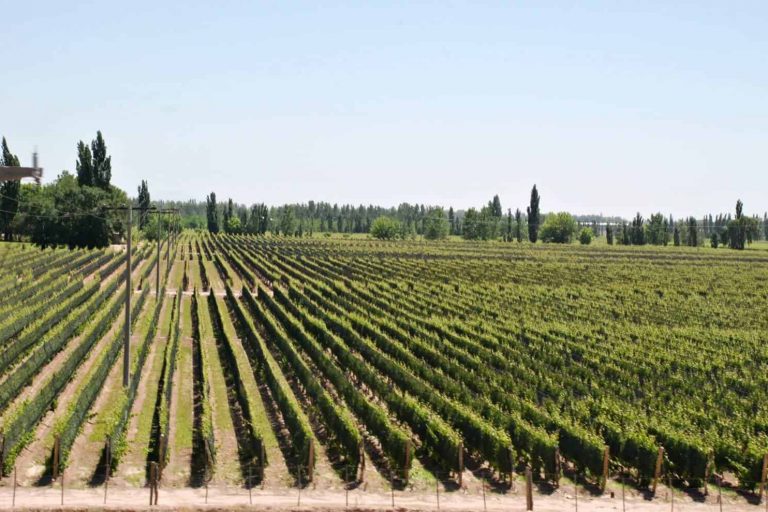 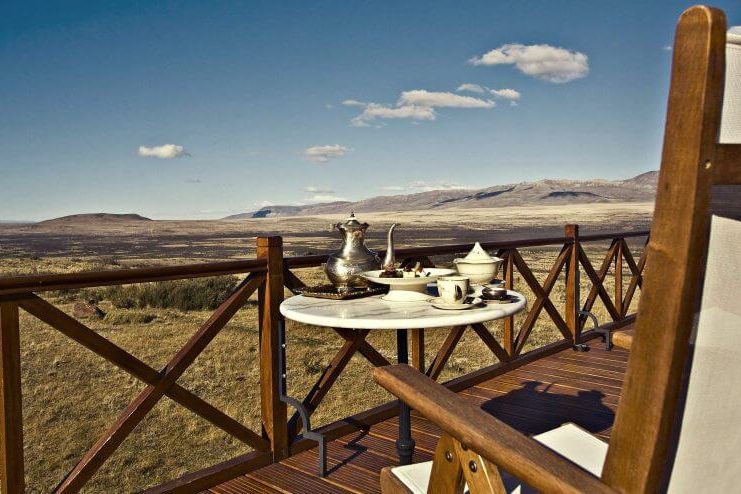 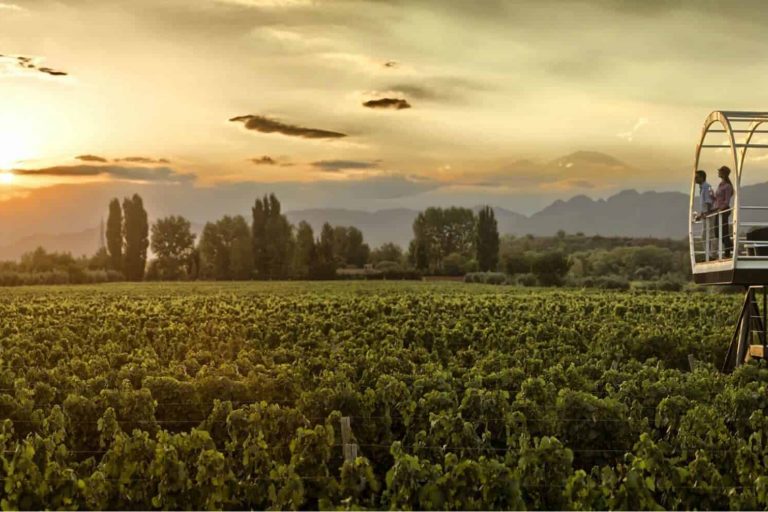 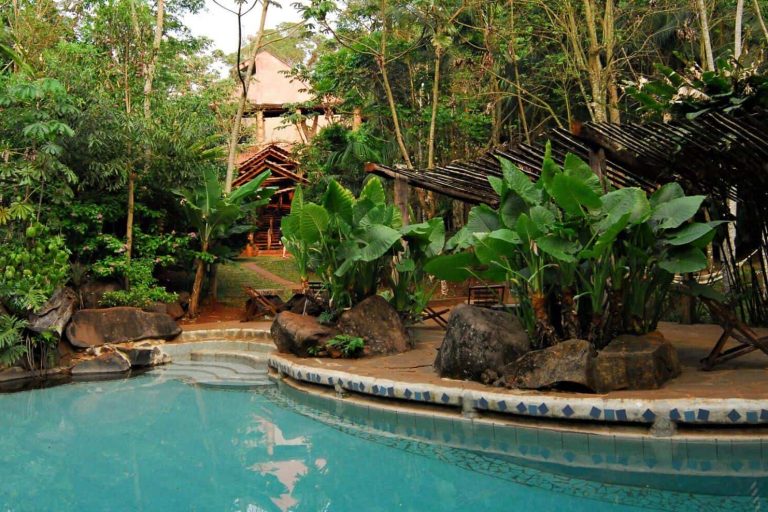 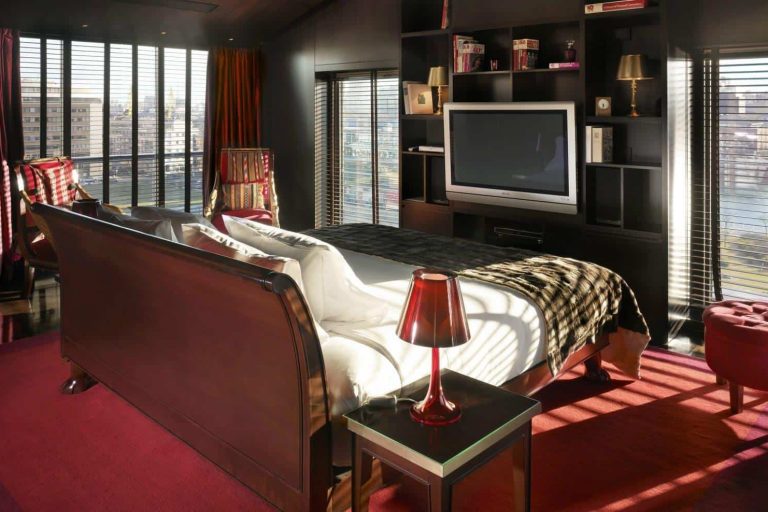 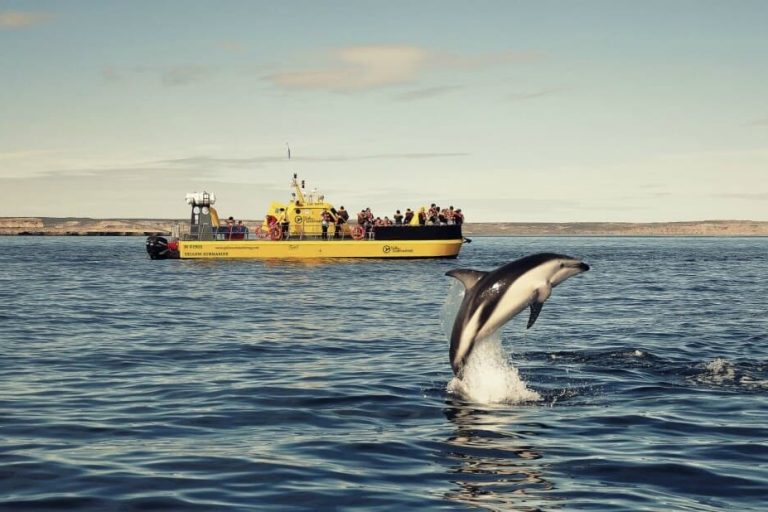 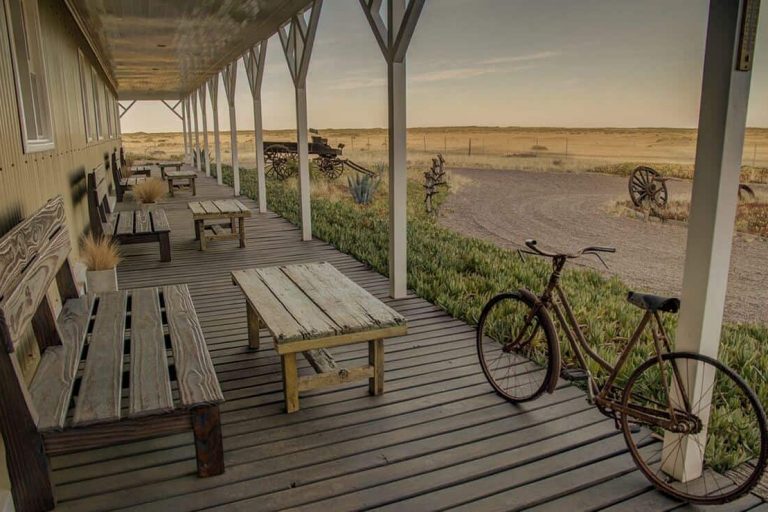 Panama has a tropical maritime climate with a hot, humid rainy season (May to December) and a short dry season (January to May). Geographically, Panama is a narrow country from north to south. Even in the two different seasons, temperatures in Panama rarely change more than 20 degrees, regardless of the altitude you are in. The summer lasts approximately from December to April. In May, the rains (most lasting no more than an hour or two) start in the afternoons. In July and August you have daily rainfall expected, especially in the mountain ranges. Throughout Panama you will find many microclimates, especially in the mountainous regions. As trade winds blow across Panama, the effects vary greatly depending on the surrounding geography. Although at times the afternoons can be humid, regular cases over hours or days are very rare …

The shorter dry season, which runs from the end of December to the end of April, is considered the best time to visit Panama, and with good reason. Azure skies predominate, at least in the drier pacific plains protected by Panama’s mountain ridges. The dry weather makes it easier to drive on unpaved roads and the exploration of the rainforests and also the sea water is much clearer by the absence of rain. The dry season also includes the lively holidays of Christmas, New Year, Carnival and Holy Week.

Spanish is Panama’s official language and is used by most people in the country. The Spanish used in this country is called Panamanian Spanish. About 93% of the population uses Spanish as their first language. Most people speak both Spanish and English. In Panama, people love and respect the Spanish language because it gives them a unique and distinctive sense of identity. Local dialects such as Ngäbere are mainly indicated in the respective New Figures suggesting that English is used as a second language by about 8% of the inhabitants. French is spoken by 4% of the population and Arabic by 1%.

When you travel to Panama for the first time, you are probably curious about what the Panamanians eat and drink. Panamanian cuisine ranges from internationally renowned to local exotic food due to the diverse Spanish, American, Afro-Caribbean and indigenous influences in Panama. You will find regional differences in Panama. On the coast you will find seafood, coconuts and tropical fruits. Inside, you’ll find more beef, pork, chicken and root vegetables served with typical Latin American sauces.

Although Panama is a small country, it is very diverse. Panama is officially a Catholic country and has a long religious tradition. It is estimated that at least 75% of the population is Roman Catholic, with 15% to 25% belonging to other Christian traditions. Other religions or belief systems practiced in Panama are the Bahá’í Faith, Buddhism, Judaism, Islam and Hinduism. Each region of Panama has its own character and tradition. Indigenous and Afro-Caribbean communities have a long history here. And here, as in North America, colonization changed the cultural landscape forever. Spanish explorers came to Panama in 1501. Panama was therefore from 1513 to 1821 part of the Spanish Empire.

Our trips to Panama are just awesome. Spectacular nature, exceptional lodges and outstanding experiences make your trip to Panama unforgettable with unforgettable journeys.

Since the founding of the world-famous Panama Canal in 1914, this country has been at the heart of international shipping, serving as a hub between the Pacific and the Caribbean.

The orange roofs and Spanish colonial architecture of Panama City’s old town contrast with the skyscraper skyline over the bay. At night, Casco Viejo is just the right amount of thrill. From every alley and corner, music flows into the street. During the day you can have a coffee in the Plaza Bolivar, browse the markets in the Plaza de la Independencia and enjoy the sunset over the Plaza Francia, the best view of the city.

Bocas del Toro – Located on the northwestern Caribbean coast, this archipelago of nine tropical islands has retained a strong West Indian influence. Ecotourism and water adventures are the main attractions, with some of the best diving and surfing spots in the country. On the offshore islands one finds abandoned paradises like the Polo Beach on Bastimentos Iceland wild, rough and beautiful.

There is no better way to understand Panama’s indigenous roots than by dugout canoe up the Chagres River. Here you will pass strawhouses built deep into the jungle before arriving in the village of Emberra and encountering one of the nine most important indigenous groups in the country.

You can see traditional dance and music performances, buy authentic handmade souvenirs and learn about their culture.

Even with children Panama is a safe and adventurous travel destination, in our luxury travel with children will be the eyes of all family members.