Nature reserves, traditional tribes, sun-drenched islands and archaeological sites – the diversity of Tanzania is limitless. With the wondrous hike from the Serengeti to the Kenyan Maasai Mara, there are plenty of reasons to visit, but the divine Ngorongoro Crater, Kilimanjaro’s ice-covered peaks and the “Cradle of Humankind” in the Olduvai Gorge make it definitely memorable.

Fly with a helicopter to Lake Victoria to catch the giant Nile perch. Drive to the bright red waters of Lake Natron to watch flamingo swarming over the horizon. Fly over the Ngorongoro Crater, the largest un-flooded, unbroken caldera in the world. Land by helicopter in a private mobile camp in the southern Serengeti to sleep in the middle of the trekking route. Hike over the foothills of the mighty Kilimanjaro or fly over its peaks. Explore the coffee plantations of Arusha; Walk along the sands of the aromatic spice islands off the romantic coast of Dar es Salaam. Dive away from a traditional dhow and try your hand at spearfishing with a professional guide. Watch the sunset from a private luxury lodge in Hemingway style.

The endless plain of the Serengeti with grazing herds of wildebeests, lurking lions and bathing elephants – this is your panorama picture when you lean a few centimeters out of the basket of the hot air balloon. Experience a safari trip of the very special kind over the Serengeti, which will give you incomparable views and unforgettable geese skin experiences!

The Great Migration: one of the most spectacular natural spectacles ever. The splendor of huge herds of animals that cause the earth to quake in search of water, causing dust and speechlessness. Let your personal guide guide you and admiringly admire this gigantic performance. Unforgettable and surreal – a true gift of nature.

PICNIC IN THE BUSH

In the middle of nowhere, lay out your picnic blanket, unpack your carefully and lovingly assembled basket and enjoy traditional Tanzanian dishes in an environment that embodies all that makes Wild Tanzania. Endless steppes, baobabs and grazing zebras – a breathtaking backdrop that turns a seemingly ordinary picnic into a memorable event.

SCENIC FLIGHT IN A CLASS OF ITS OWN

If there were only three wishes left in Tanzania, no other experiences could be on the wish list, such as the Ngorongoro Crater, the Serengeti National Park and a flight safari – and, at best, these two breathtaking landscapes. Exactly this becomes reality and you experience a unique feeling of freedom over the world’s largest unbroken caldera and the country’s largest national park! More superlatives are hardly possible. 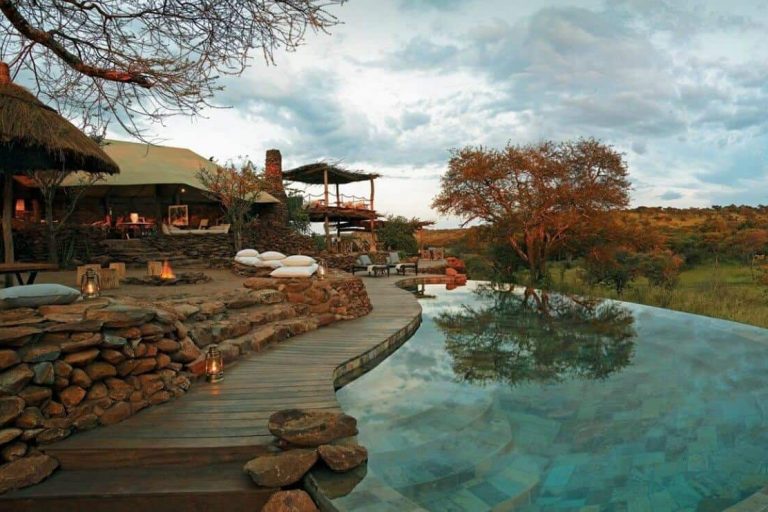 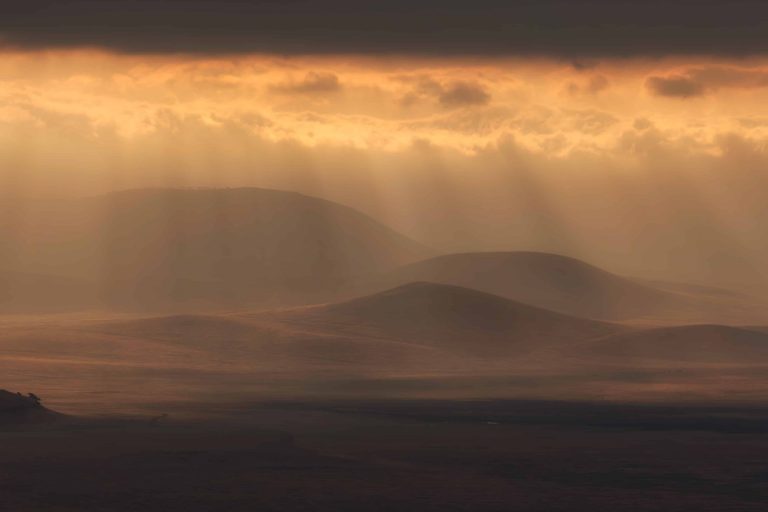 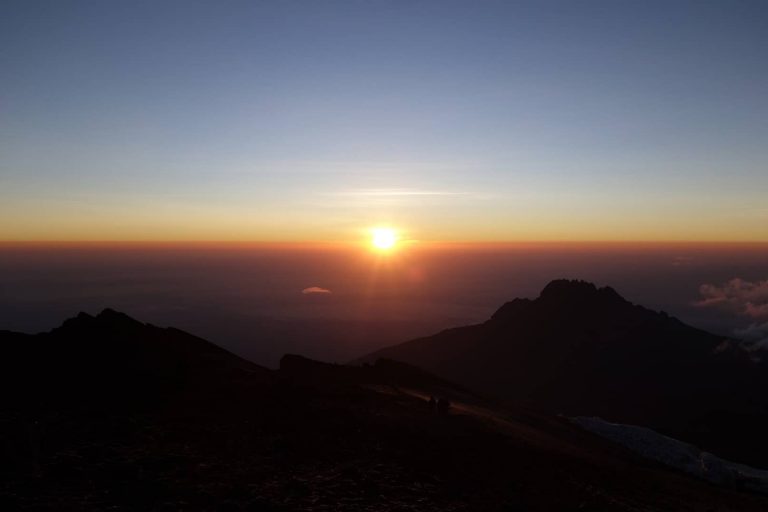 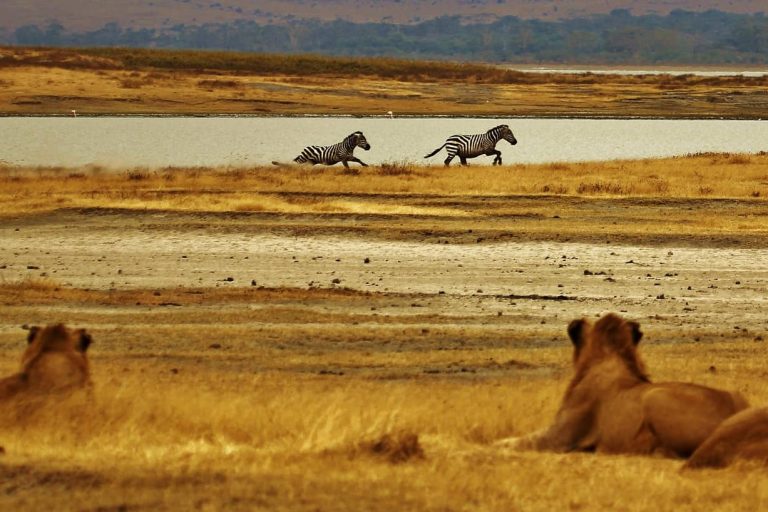 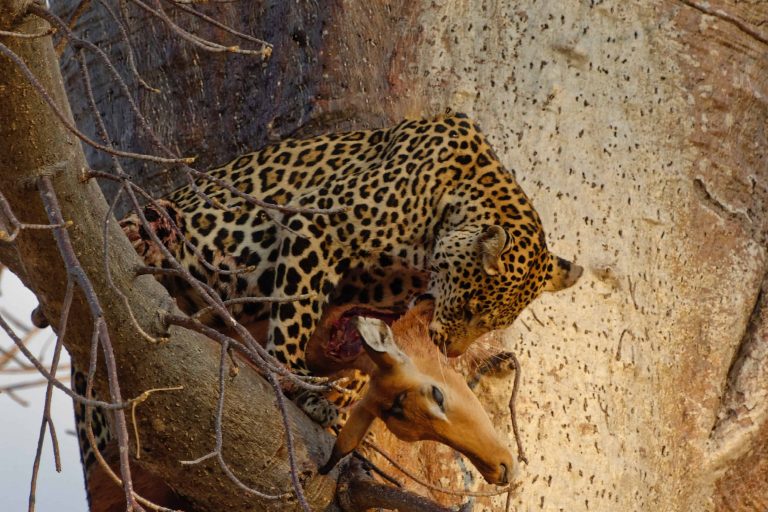 Katavi is lonely, uninhibited and rarely visited and therefore offers a pristine, authentic wilderness. It offers the few intrepid souls who are heading there, an exciting taste of Africa that must have been so a century ago. Tanzania’s third largest national park. It is located in a remote area in the southwest of the country,…

In the far west of Tanzania there are two remote national parks that are not well known: Mahale Mountains National Park and Katavi National Park. These are extremely remote, somewhat harder to reach, but they are very different from any other in Tanzania and are completely magical. Mahale National Park is probably the best place…

Lake Tanganyika is by volume the second largest freshwater lake in the world and the second deepest lake after Lake Baikal in Siberia. The lowest point is 1470 meters. With a maximum length of 673 km and a maximum width of 72 km, Lake Tanganyika covers an area of ​​32,900 square kilometers. The lake is… 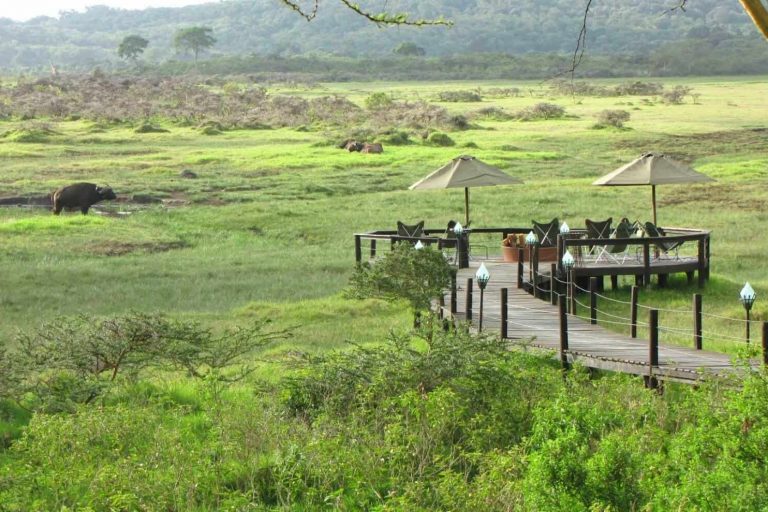 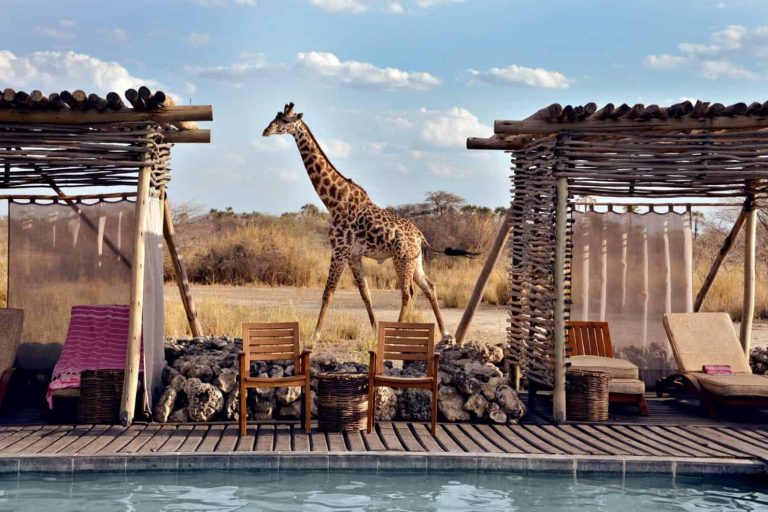 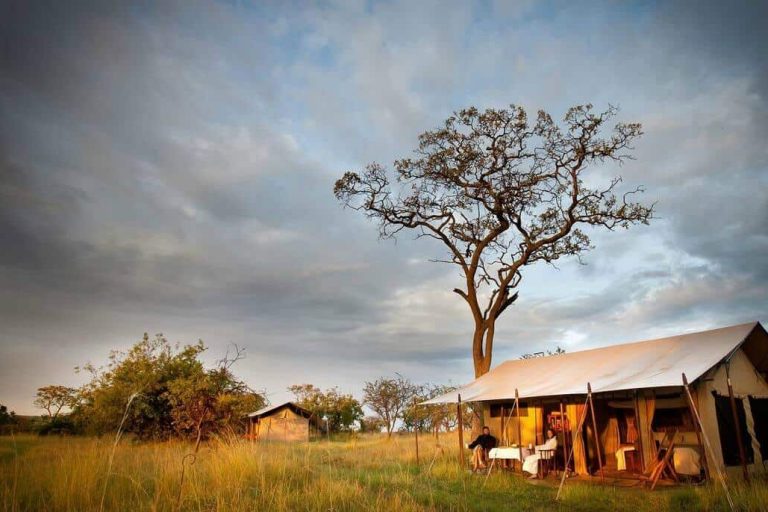 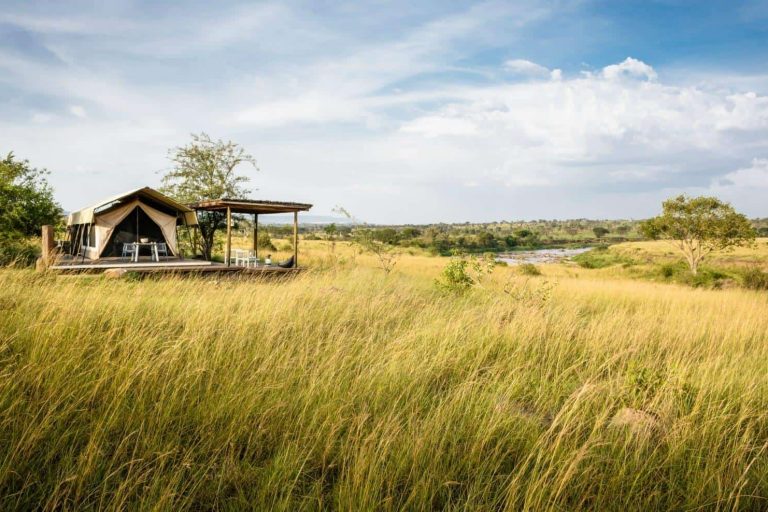 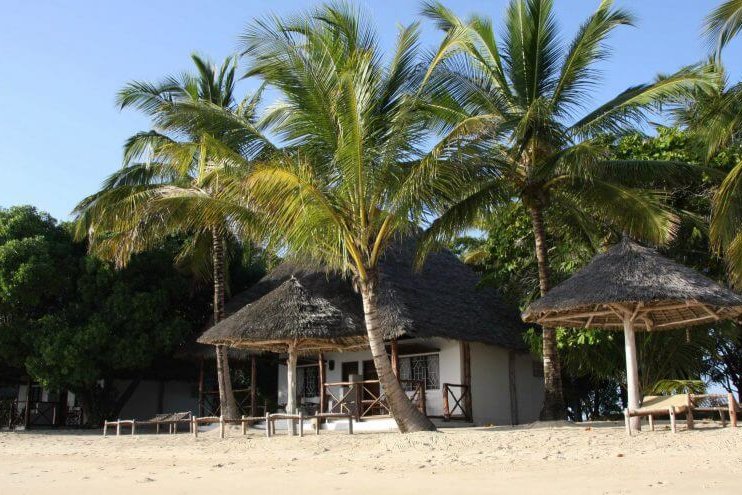 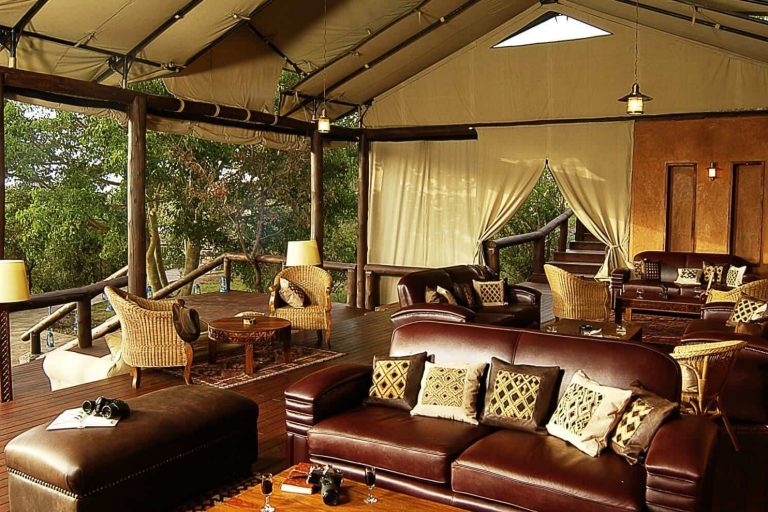 Tanzania is located in the tropics of the southern hemisphere and the climate is mainly influenced by elevation above sea level and the annual rainy season. There is a big rainy season from March to May and a more or less small rainy season in November and December. The highest daily temperatures of 28-34 ° C on the coast and about 18-26 ° C on the high plateau (including Serengeti and Ngorongoro National Park). The best travel time depends on the rainy season and the purpose of the trip. You should avoid East Africa only in the rainy season in the months of March to May, when many of the unpaved roads are hardly passable.

The official language is Kisuaheli. However, you can get along well with the second official language, English. By the way, Safari is Kisuaheli and means travel. To greet you give your hand and greeted with “Jambo”, which in turn “Jambo” replies. Anyone who speaks the local language or at least can express a little, not only responds to the locals with respect, but also testifies interest in the foreign culture.

The national dish is “Ugali” – a corn porridge. In the lodges and hotels, you can enjoy excellent dishes of European and Tanzanian cuisine. You should try a chai tea with milk or one of the local beers.

Tanzania is one of the poorer countries in the world and in Africa is strongly influenced by the historical traditions and daily needs. The Tanzanian population as well as the Masai are open-minded to strangers and, not least, they want to talk about selling goods. In Tanzania, mainly Christianity and Islam as well as traditional religions are to be found. On Zanzibar, in contrast to the mainland of Tanzania, more than 90% of Muslims are.

We design your private Tanzania Safari exclusively according to your individual ideas and wishes.

With us you are very close to the great migration, the impressive animal migration, which already called Bernhard Grzimek to protect. We know when and where you’ll spend memorable moments watching wildlife, because we know the best mobile luxury camps. For exciting game drives in the Selous Game Reserve. We fly you over Tarangire and Serengeti by hot air balloon and by helicopter over the Ngorongoro Crater.

You switch off with exclusive barefoot luxury and beach relaxation on the beautiful beaches of the private islands of Fanjove, Mnemba and Chapwani and dive through the exciting underwater world in the turquoise-blue Indian Ocean. At Manta Resort you even have the unique opportunity to live underwater!

Whether you are adventurous, a romantic couple or a family safari, we will take you to the highest peaks such as Kilimanjaro and Mount Meru and the most beautiful regions of Tanzania, where you can experience your own Tanzania safari.

We do not only plan your accommodations, but we also make this experience inclusive of the day and evening setting, to your taste and pace, giving you unforgettable moments with unforgettable journeys.