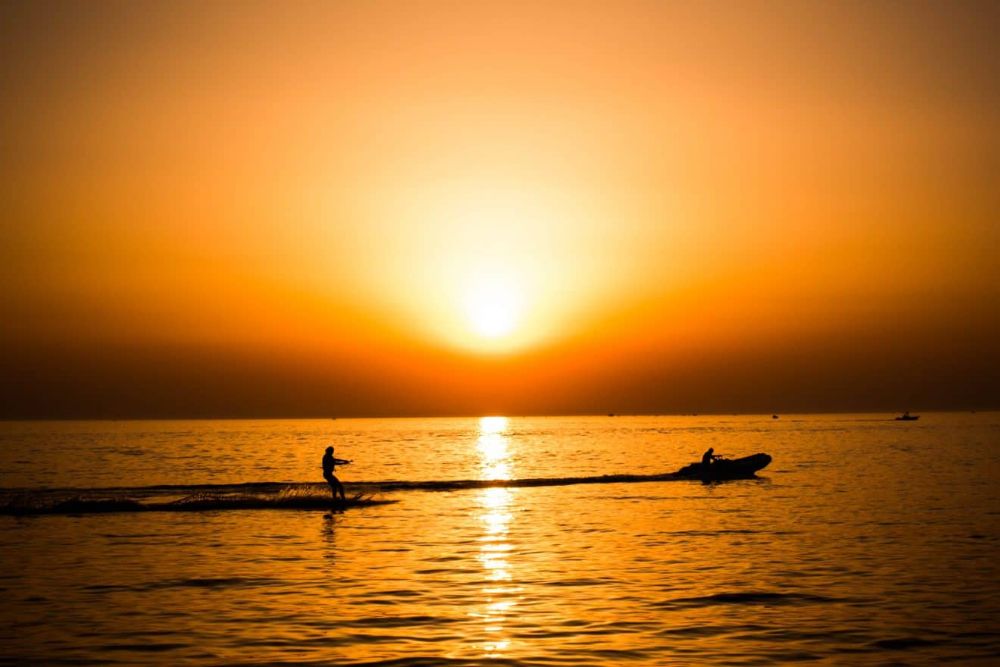 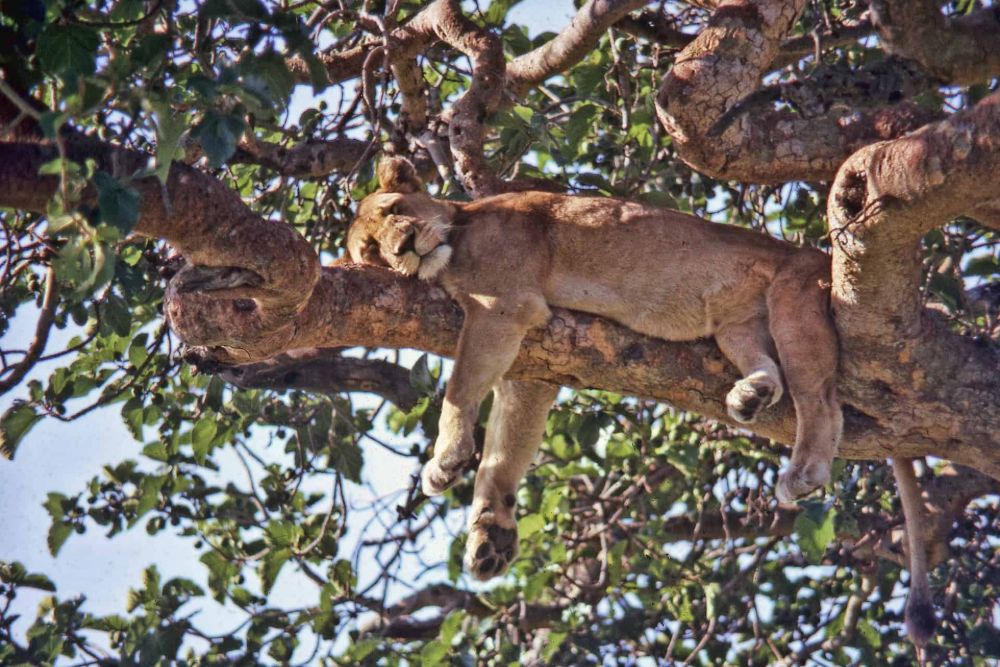 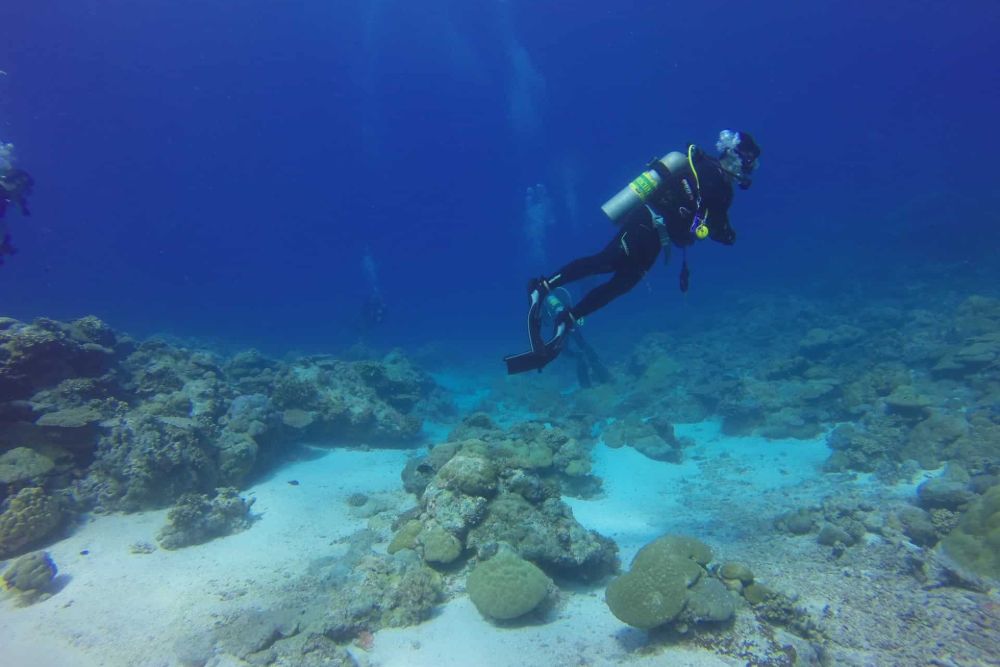 In terms of volume, Lake Tanganyika is the second largest freshwater lake in the world and the second deepest lake after Baikal lake in Siberia. The deepest point is 1470 meters. With a maximum length of 673 km and a maximum width of 72 km, Lake Tanganyika extends over an area of 32,900 square kilometers. The lake is shared by four countries, namely Burundi, the Democratic Republic of the Congo, Tanzania and Zambiawith Congo holding 45 percent and Tanzania 41 percent. The main drain is that Lukuga Riverwhich flows into the Congo River system. The main tributary is the Ruzizi River, which enters north of Lake Tanganyika and comes from Lake Kivu. Other tributaries are the Kalambo River and the Malagarasi River, the second largest river in Tanzania. Below 200 m depth, the water of Lake Tanganyika is almost anaerobic due to the lack of water circulation. 300 species of fish live in Lake Tanganyika, of which 95% are endemic. The chilli species dominate.

Although the travel planning with Julia was only done by phone and email, the planning was perfect! Through targeted and correct questions, Julia quickly understood what goals I was pursuing with the trip, what needs I had and what makes me happy. For me I can say that the chemistry was right and that made a lot of things easier. The trip was perfectly planned, perfectly executed and met all my needs! I have never regretted a penny I spent on this trip. I have never felt so free in my life as during these 4 weeks in South America! 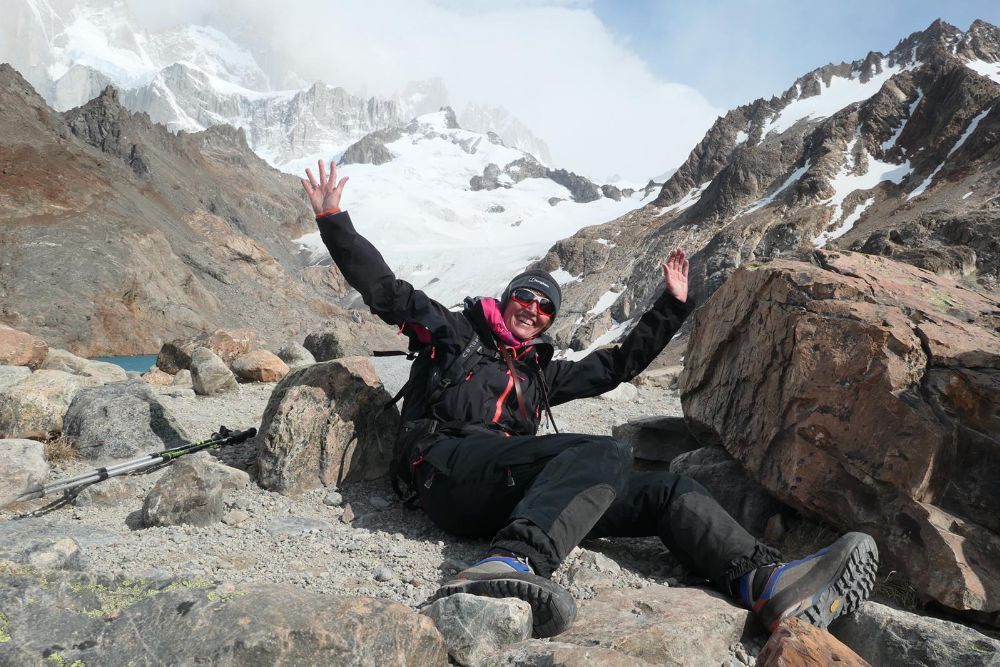 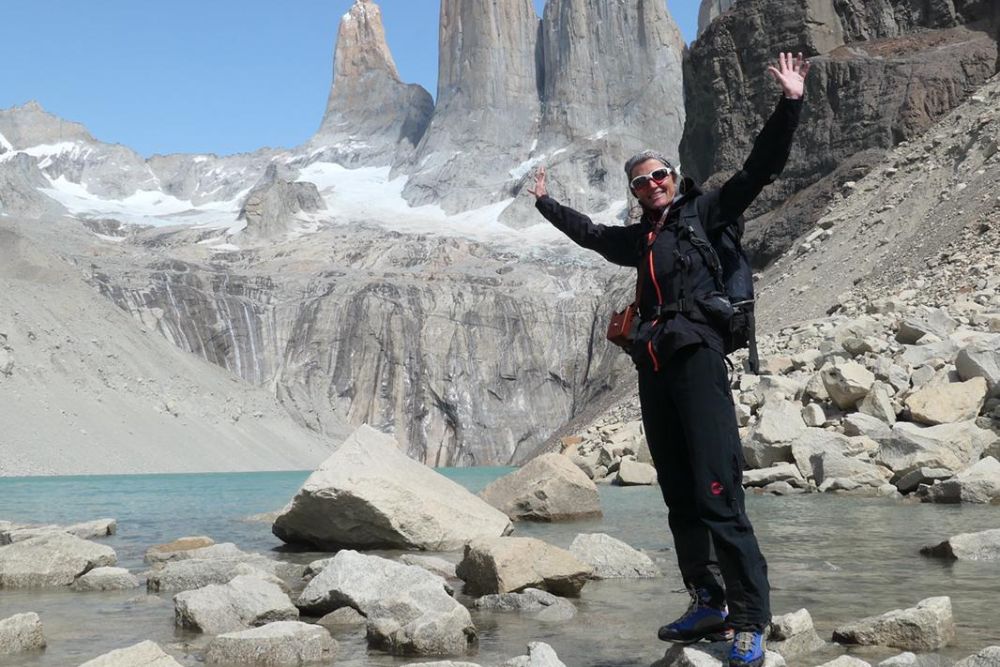 Wild and luxurious in the unique Rathambhore National Park on the trail of the Bengal tiger! A camp that will amaze you down to the last detail!

Every hut offers the necessary comfort even at this altitude. Equipped with a small veranda and lounge, king-size bed and bathroom, you can enjoy the endless tranquility in the evening. When the tarpaulin walls are rolled up, you can look over the treetops to Lake Manyara in the west or Kilimanjaro in the east.

The camp is located on a hill in the southern part of the Serengeti National Park. It has 12 comfortably furnished tents with a wonderful view of the plains of the African savannah.

Glamping in the heart of the great migration

In this extraordinary accommodation you can enjoy the mild summer evenings with a view of the perfect landscape in front of you. Relax with an excellent and romantic bush dinner for two. The pool offers you a welcome cooling off on hot days.

During the day you can relax on the beach, discover other islands with a free shuttle boat, snorkel, dive, go on a day trip with local fishermen or go hiking in the tropical Jozani forest, which is located in the south of the island.

Tented camp on the Mara River

Stylish living in the midst of spectacular natural beauties on the Mara River in the Serengeti National Park. Sustainably elegant and perfectly integrated into the dream landscape, you can feel the pulse of Tanzania pounding gently inside you. Make this trip very special in this exclusive camp.

The Legendary Serengeti Camp is almost a guarantee for uncovering the great migration.

The Shu'mata Camp is located in northern Tanzania in the Enduiment Wildlife Sanctuary at the foot of Kilimanjaro.

Lake Manyara Tree Lodge is the only accommodation in the middle of Manyara National Park.