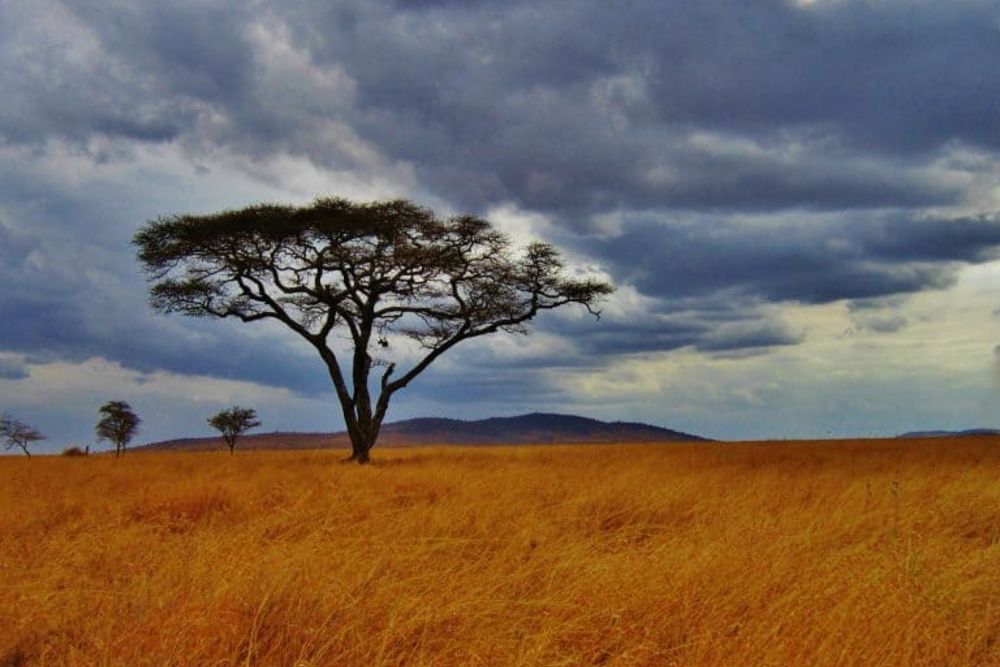 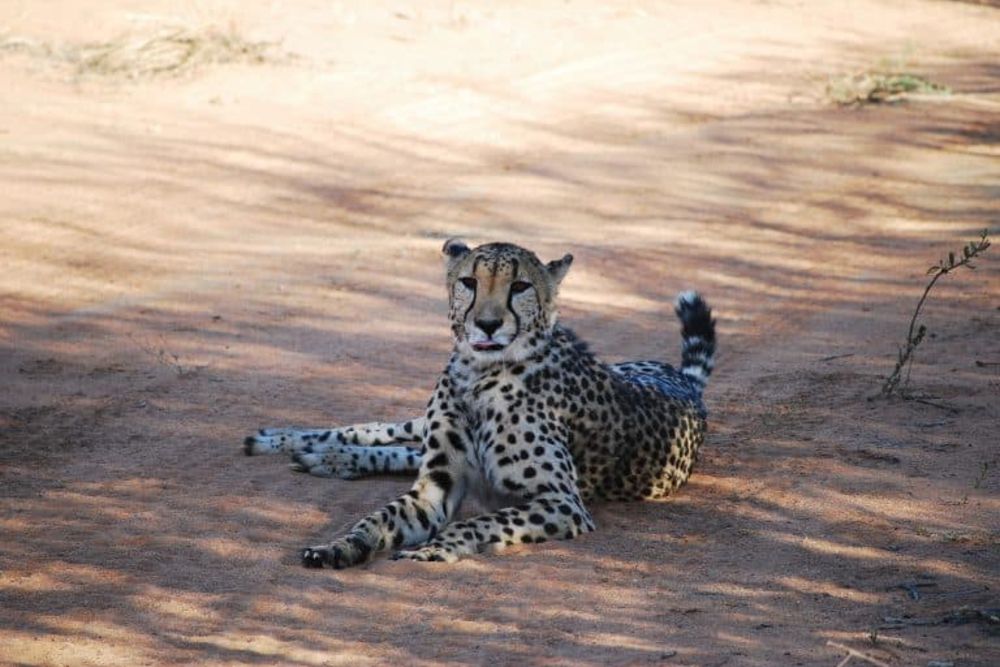 With almost 28,000 square kilometers, Ruaha is the largest national park in Tanzania and serves as the country's central ecosystem. The park owes its name to the Great Ruaha River, a massive river that flows southeast through its heart and has to give way to a hilly plateau, sand rivers, rock formations and baobab groves. The Ruaha National Park is characterized by a mixed zone between the East African savannas and the South African Miombo forests, creating an overlapping variety of plant and animal species in the Rungwa and Usanga game reserves.

Discover the world differently. Worry free. How I want. Where I want. Other travelers spend months looking for cheap accommodation on Booking and Co and scour local providers for excursions for maximum output and minimum budget with other crowds. It takes me two to three phone calls in which I can express my wishes and be inspired by ideas. Completely uncomplicated and stress-free. When the suggested itineraries arrive in the email inbox and the route is then set, the holiday begins - at least in your head with a lot of anticipation!