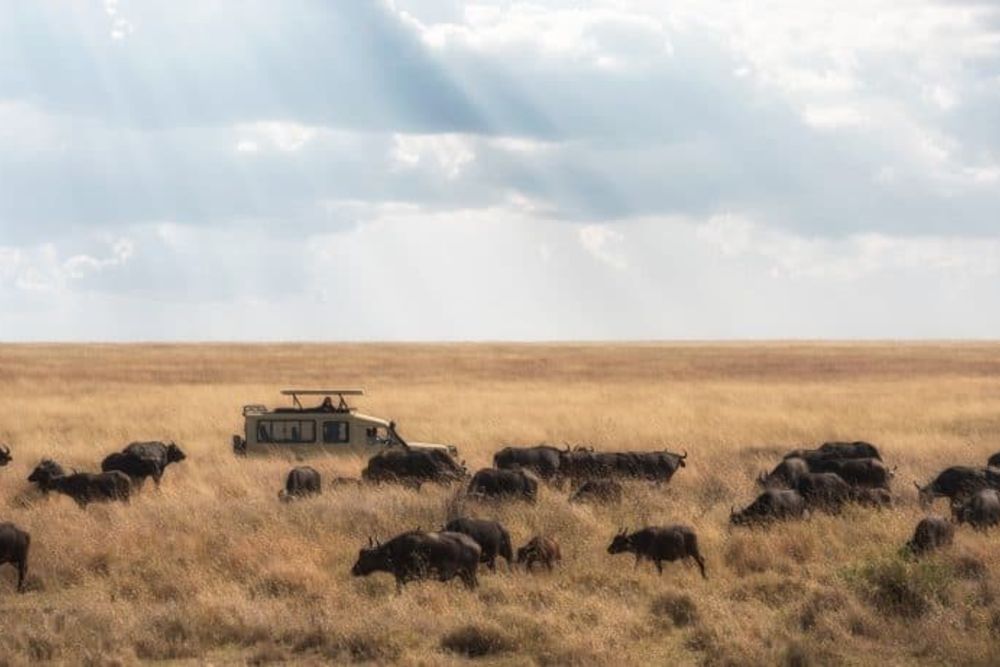 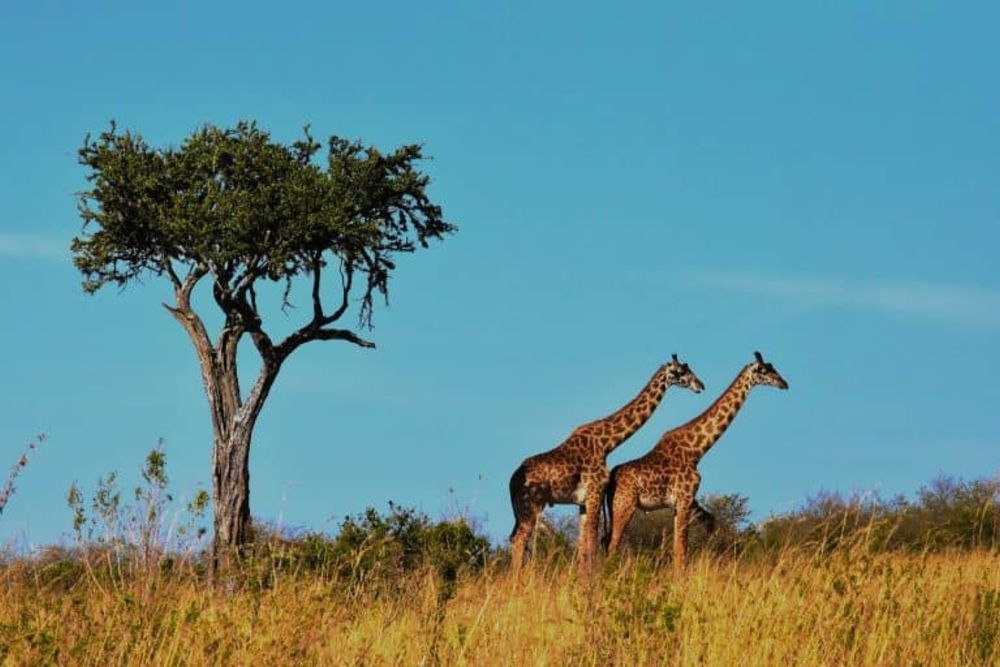 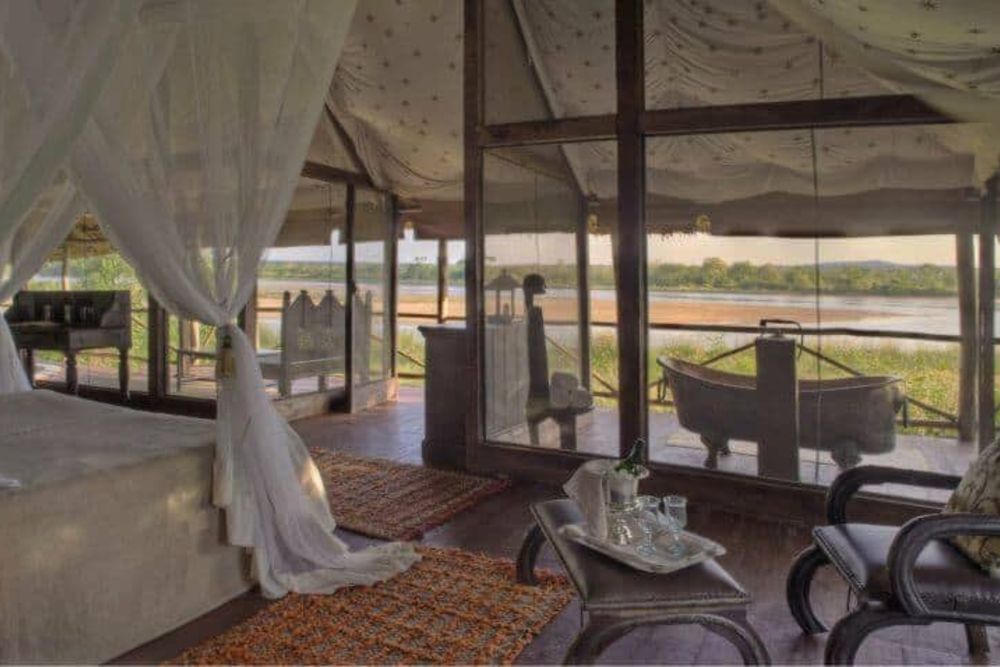 By far the largest game reserve in Africa and larger than Switzerland, Selous was named after the famous English hunter and explorer Sir Frederick Courtney Selous, who died during World War I. Selous has many different habitats and is made up of a mixture of miombo forests, rolling hills, savannas, rock formations, swamps, lakes and rivers.

We are back from our great Costa Rica vacation. Thank you for the excellent organization! Everything went smoothly. The choice of accommodation was excellent, with the Origins Lodge in particular being unique, even spectacular. The guides were also consistently competent and we were particularly impressed by Edgar, whom you specifically mentioned.
We will be happy to contact you again on one of our next vacations.