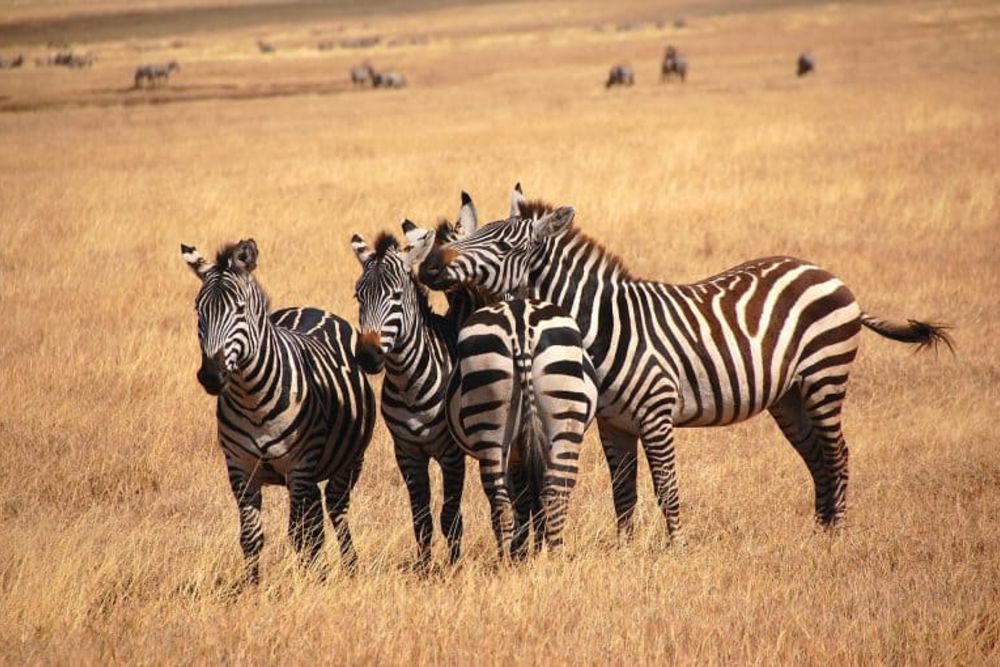 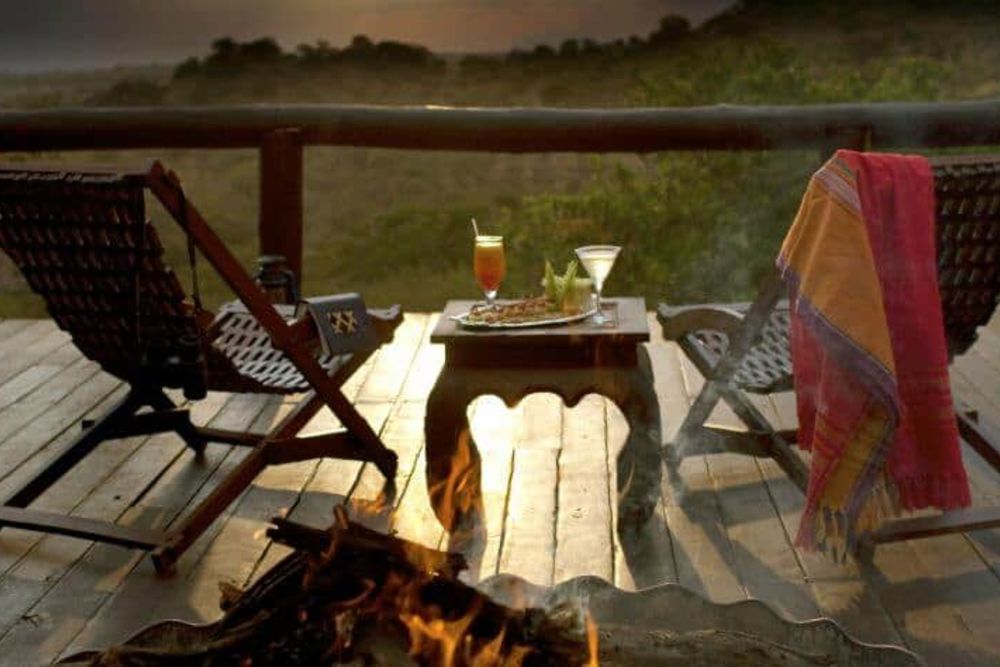 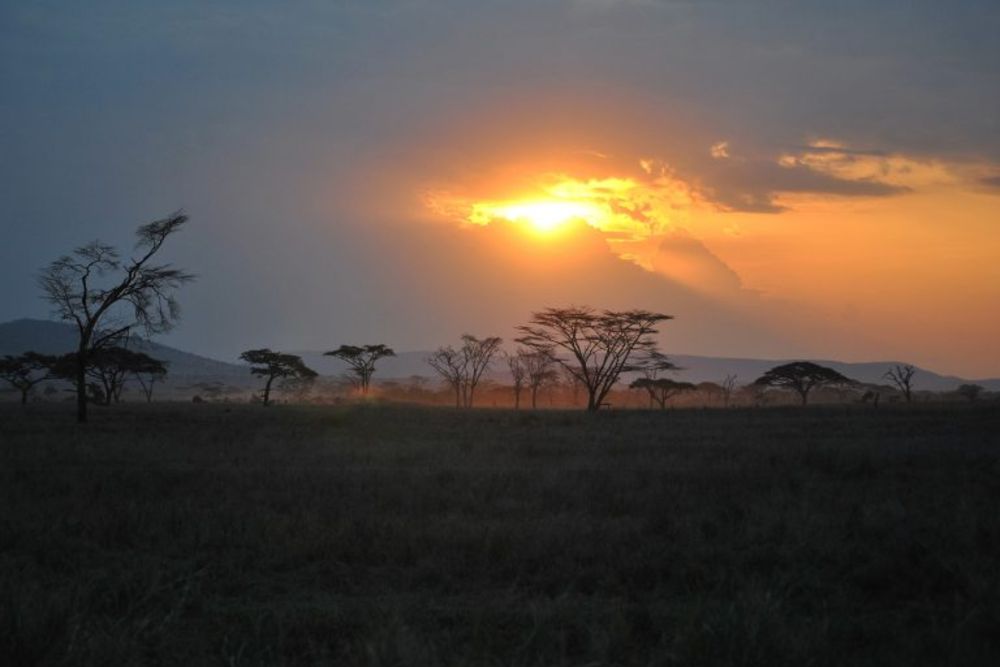 The Serengeti, which means “endless plain”, lives up to its name. Famous for its abundance of wildlife, it is perhaps best known for the annual migration of over a million wildebeest and zebra. Here you can watch the herds migrate from the end of June to September and from November to February. The Ngorongoro Crater was once a huge active volcano - probably as big as Kilimanjaro. After the eruption, the cone collapsed, leaving behind the caldera, which is over 10 km wide and is home to an estimated 30,000 animals.

Discover the world differently. Worry free. How I want. Where I want. Other travelers spend months looking for cheap accommodation on Booking and Co and scour local providers for excursions for maximum output and minimum budget with other crowds. It takes me two to three phone calls in which I can express my wishes and be inspired by ideas. Completely uncomplicated and stress-free. When the suggested itineraries arrive in the email inbox and the route is then set, the holiday begins - at least in your head with a lot of anticipation!