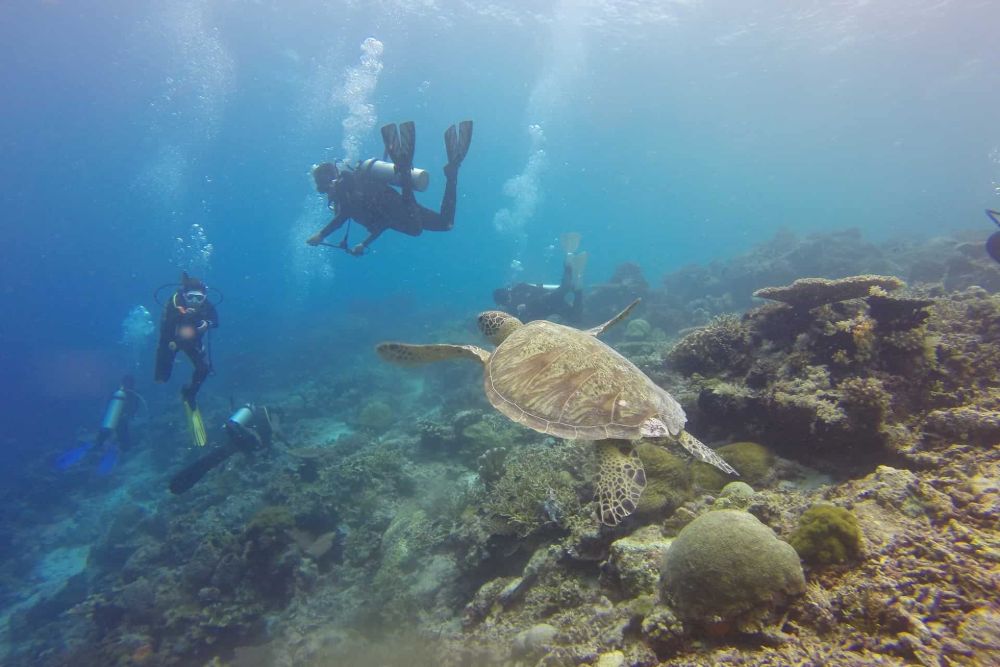 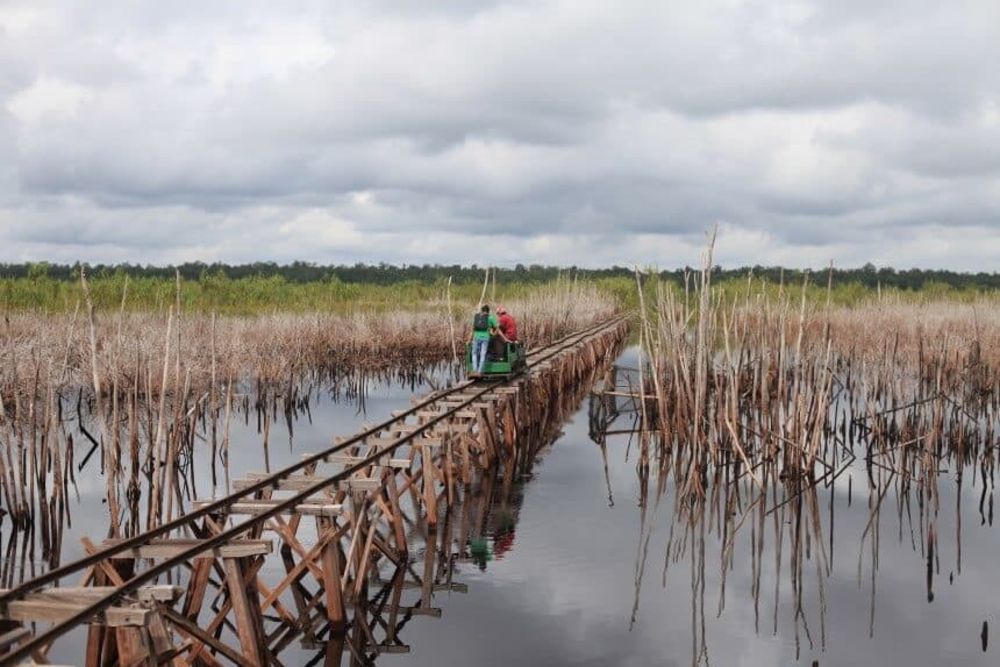 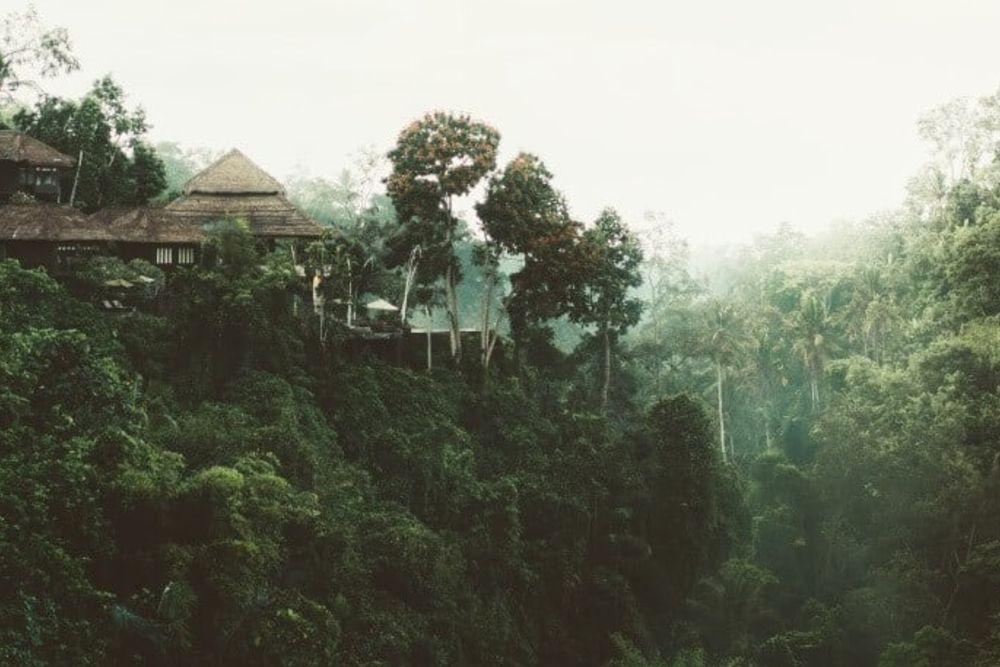 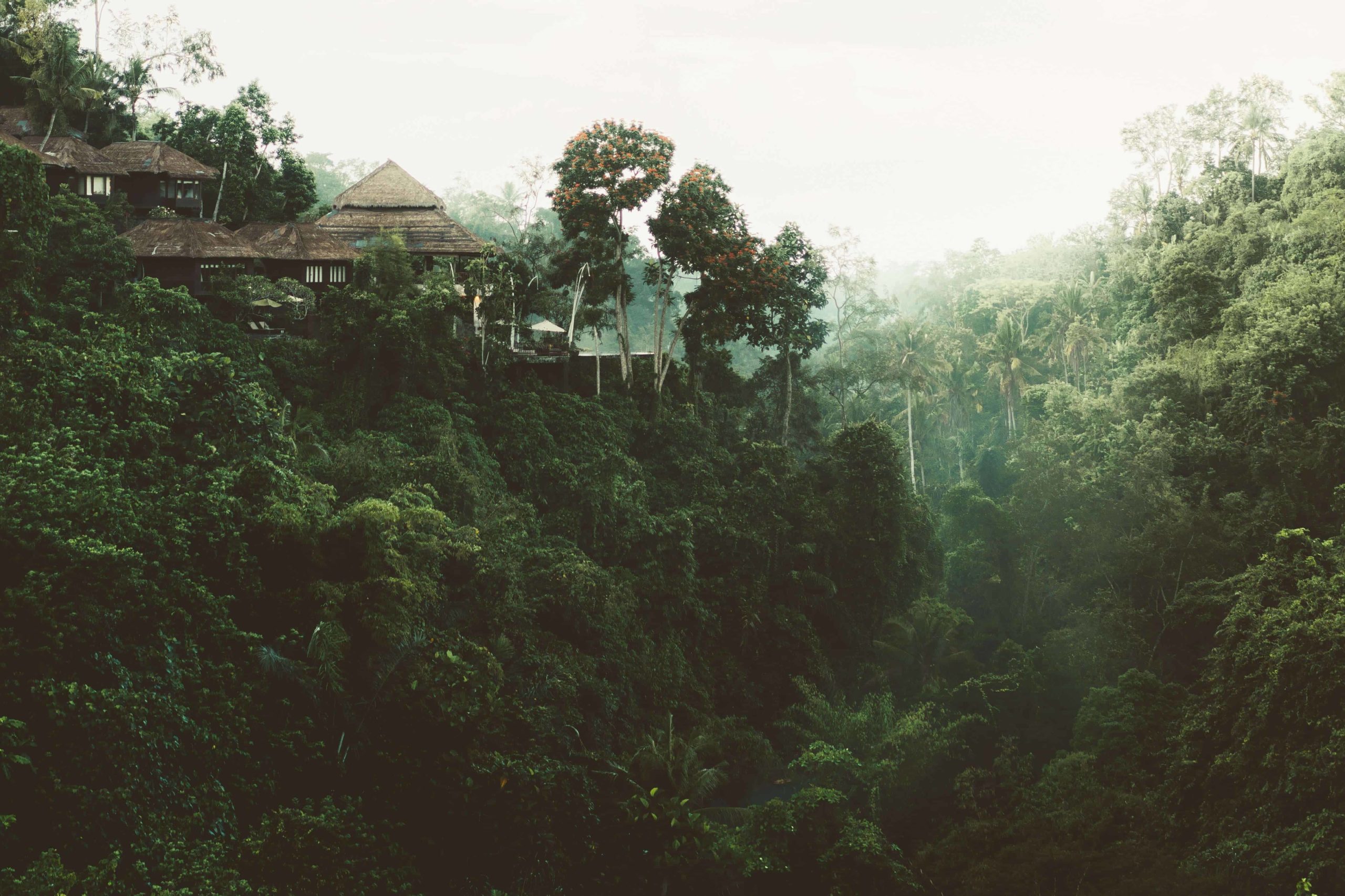 With thousands of volcanic islands making up the country, Indonesia definitely has some hidden gems. On some of Indonesia's more remote islands such as Sumba, Moya, and Sulawesi, travelers can discover pristine beaches, indigenous ethnic groups, pristine landscapes, and some of the most exclusive and unique accommodations the country has to offer.

To the east lies the island of Sumba and offers a collage of rolling savannahs, limestone hills with thatched villages. Here, the locals still pay attention to their past and unique tradition. The guests of the island are warmly welcomed and can stay in the incomparable Nihiwatu, where luxury and nature meet. Sumba is one of the largest islands in the East Nusa Tenggara region, along with Flores and Timor, and is famous for its ritual tribal life and ancient culture and huge megalithic tombs.

Only an hour's flight by seaplane is in the east of Bali on the north coast of Sumbawa, the almost deserted (only six fishing and farming villages) Moyo Island. Moyo Island has an abundance of hidden and pristine reefs and is home to many exotic animals. Wake up to the screams of macaque monkeys and rusa deer that inhabit this wildlife sanctuary.

Although Borneo is the largest island in Asia and is primarily identified as Malaysia, the Indonesian Kalimantan offers an epic wilderness. Sulawesi, which is east of Borneo, comprises several peninsulas that are formed around a mountainous center and looks like a dragon on the map for some viewers. Sulawesi is popular because of its beautiful, well-preserved coral reefs and diving areas such as the Bunaken National Park, the Togian Islands and the Wakatobi National Park. Marvel at and watch the orangutans in Tanjung Puting National Park, which is located in the east of Sulawesi. With a relatively impassable landscape, Sulawesi is shielded from the outside world and yet you can expect distinctive architecture on this island, purple peaks that lead to jade valleys, and rice fields where farmers in conical hats go about their daily work.

in the meantime we have arrived back safely in Berlin. On this way many thanks for the very good organization of the trip to Greece - also for organizing the various restaurant reservations at short notice.
All in all, we really, really enjoyed the trip and will definitely remember it for a long time to come.

Borneo and Bali with children

Venture into the exotic realms of Asia together with your loved ones in search of unforgettable impressions and adventures. Together you can expect unbelievable and fascinating experiences, as well as living in extraordinary luxury hotels and exclusive lodges.

Experience a fairytale journey to four absolutely incomparable and extremely different destinations on the Asian continent.

From Malaysia to Indonesia

Venture into the exotic realms of Asia in search of unforgettable impressions and adventures. Unbelievable and fascinating experiences await you, as well as living in extraordinary luxury hotels and exclusive lodges.

Indonesia's fascinating nature off the grid

Indonesia, the largest island nation in the world with its thousands of islands (17,508 in total) is definitely a dream destination for real travelers. Conquer the dream beaches of Lombok and go on a discovery tour to secluded Gilis. Spend a Robinson Crusoe style night on an uninhabited island.

Venture into the exotic realms of Asia in search of unforgettable impressions and adventures. Unbelievable and fascinating experiences await you, as well as living in extraordinary luxury hotels and exclusive lodges.

Singapore, private sailing yacht in Komodo and Beachlife on Sumba

Starting in the metropolis of Singapore, with its fascinating mix of cultures, skyscrapers and temples, start your dream trip. Explore the beautiful remote islands of Komodos and their spectacular inhabitants from your private charter yacht in an adventurous and luxurious way: the Komodo dragons.

Borneo has some of the world's richest equatorial rainforests, incredible landscapes (above and below water), and a rich native culture.

Located on the northwestern tip of the Bird's Head Peninsula on Papua, the easternmost island of the Indonesian archipelago, Raja Ampat or literally translated “The Four Kings” is an archipelago with over 1,500 small islands.

Gili Meno is a very idyllic and romantic refuge for honeymooners and those seeking peace and quiet, but still has enough attractions and activities to offer. There are three dive sites around the island that are very popular with divers. They are called the Meno Wall, Sea Point Turtle, and Point Coral Blue. On the island there is a sea water lake and a bird park, which is also home to many migratory birds.

Only an hour's flight by seaplane is in the east of Bali on the north coast of Sumbawa, the almost deserted (only six fishing and farming villages) Moyo Island. Moyo Island has an abundance of hidden and pristine reefs and is home to many exotic animals. Wake up to the screams of macaque monkeys and rusa deer that inhabit this wildlife sanctuary.
1 2 Next »

Travel to Indonesia with sailing charter

The Ananda was originally designed and built as a charter ship. In 2011 it was completely sarnished and rebuilt in its current state.

This sailing turn is a very private affair. You just want to share this with someone you love. The special moments we create for our loved ones change life.

The holiday island in the remote Raja Ampat in Indonesia is a true tropical hideaway. South of the equator, hidden in an archipelago of uninhabited islands.

Accommodation is split between thatched-roof villas and pavilions, all of which have breathtaking views of the ocean and lush gardens. If you are looking for a luxury restaurant in Lombok, the open-air

WOW location: only accessible by yacht

The charming villas, which can be reached by sailing yacht, are made of carved wood with ornate terracotta roofs in the Indonesian style. Inside, the decor is calm and cool, with polished stone floors, cream walls, and high woven ceilings.

WOW-Resort, only accessible by sailing yacht

The AYANA Komodo on Waecicu Beach, accessible by sailing yacht, opened in September 2018 with 13 suites and 192 premium rooms. Inspired by light, comfort and open-plan living, each contemporary room offers immaculate ocean views with large windows to capture the golden glow of tropical sunsets that melt behind the distinctive island of Kukusan.

From the moment you arrive, you will be immersed in the warmth of a Jeeva Resort, where every aspect is geared towards your comfort and well-being: from the design to the day-to-day operations on site, Jeeva reflects the “soul” of Indonesia.

Anything can be arranged, from a sunset beach exit and yoga in the pavilion to a three-mile hike to a full-day "spa safari" in Nihioka. There is a chocolate factory with cocoa making classes and treatments, as well as a full range of water sports activities including stand-up paddleboarding, fishing, diving, and surfing.

The founder and designer of Tugu Hotels, once a medical student turned attorney, is now the owner of the largest collection of Indonesian antiques in Indonesia, has designed these museum-like hotels to house his antiques and share the world's romantic stories and To share legends of Indonesia's ancient kingdoms.

Magical refuge in front of a mystical backdrop

Go off the beaten path and discover the real Indonesia with bespoke activities, enjoyed in the eyes of one of the most impressive ancient wonders in the world. Mystical, magical and unforgettable.
1 2 Next »
Just because it's not on our website doesn't mean we don't “have” your trip. We at unforgettable journeys plan the journey of YOUR life individually for you.
PLAN YOUR DREAM TRIP NOW
FOLLOW US!
UNFORGETTABLE JOURNEYS
Brazil travel
Colombia travel
South Africa travel
Chile travel
Portugal travel
Academy of Unforgettable Journeys
Dr Julia Malchow I
LUXURY
TRAVEL EXPERIENCES
Adventure travels
Life Changing Experiences
ExpeditionsFlow travelHoneymoonJulia Malchow Travel
NEWSLETTER
NEWSLETTER
Copyright © 2022 Unforgettable Journeys | Powered by Wonderland Media