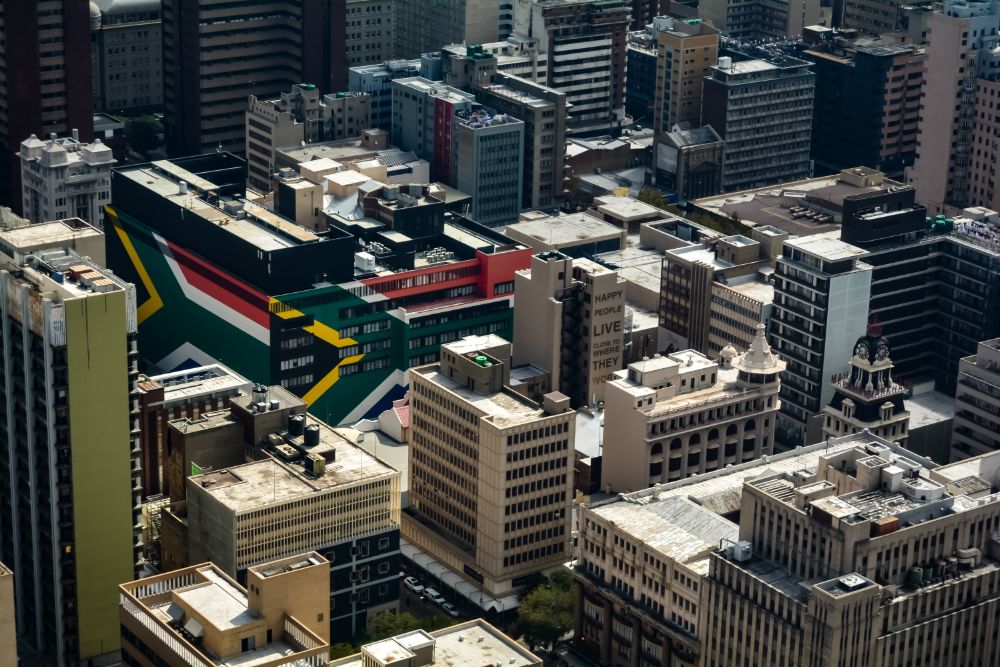 Is it dangerous in South Africa?

In fact, the southernmost country on the African continent suffers from an extremely high crime rate. But many people forget that violent crimes rarely affect travelers.

Many of the crimes such as robberies mainly take place in the so-called townships. These are the outskirts of big cities where mostly poor people live. But in the cities themselves you will hardly become a victim of violence as long as you walk through the streets with your eyes open. However, it is better if you are back at the hotel by nightfall.

Is there much tourism in South Africa?

Wo ist es am schönsten in der Algarve?

Wo kann man am besten Urlaub machen in Portugal?