Private villa in the highest coastal mountains in the world 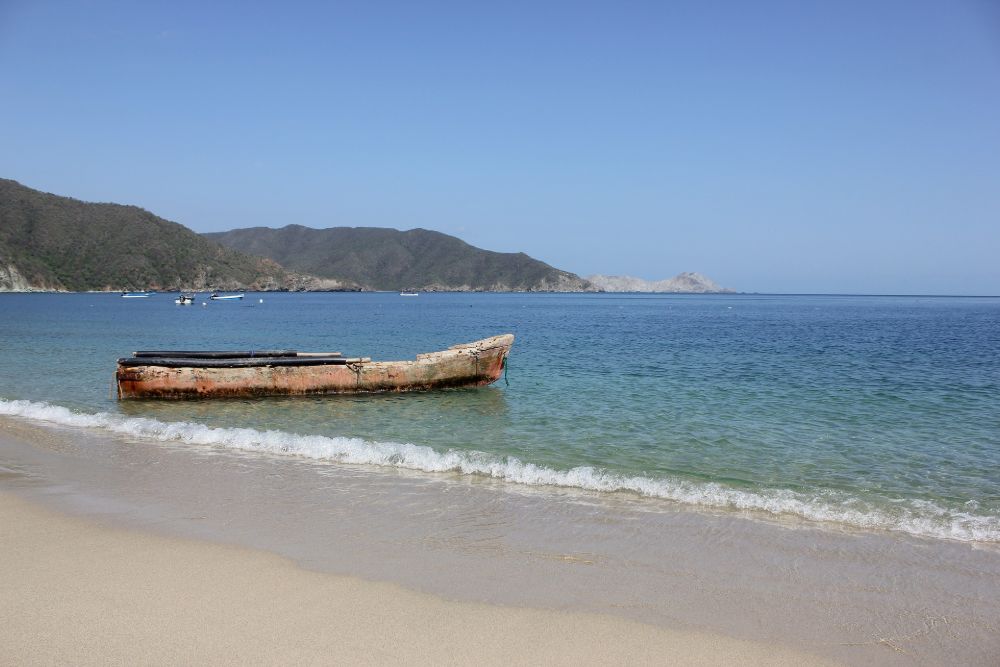 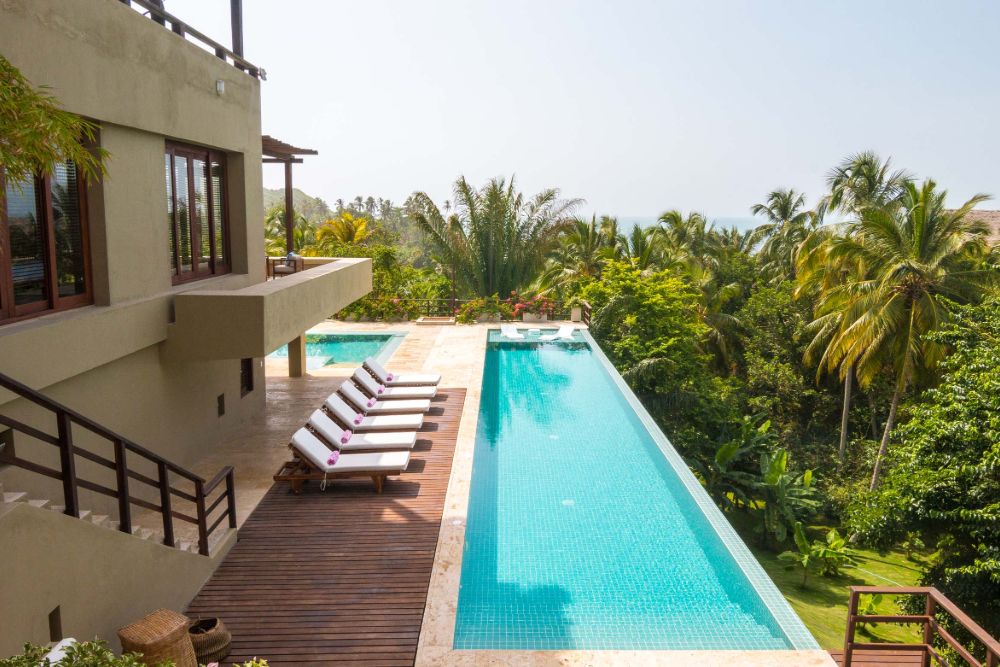 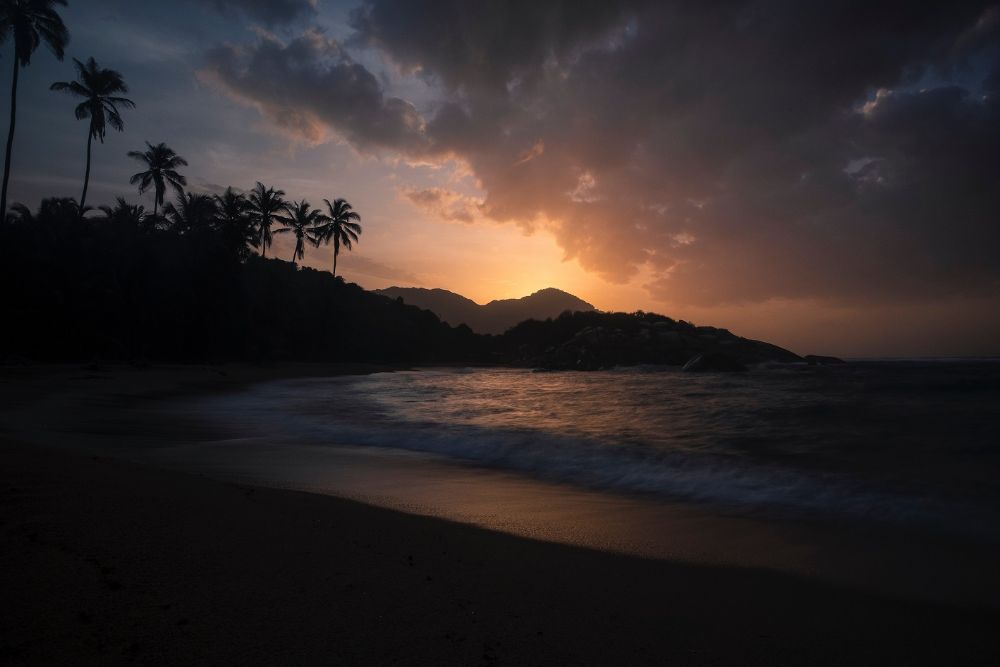 Tayrona National Park is about a four-hour drive northeast of Cartagena, nestled between white sandy beaches and the foothills of the majestic Sierra Nevada de Santa Marta - the highest coastal mountains in the world. With temperatures between 27 and 35 degrees, Tayrona has sunshine almost all year round.

This national park is a perfect example of Colombia's impressive biodiversity with lush vegetation on pristine beaches. The name Tayrona comes from the ancient indigenous Tayrona tribe who inhabited the region for more than a thousand years, but were completely exterminated due to colonization in the 17th century

Despite the colonial pressures, a large part of the Tayrona civilization consists of four indigenous tribes who have retained their tradition, culture, language and region. The biodiversity in Tayrona and the Sierra Nevada is like nowhere else. With endless beaches, dense forest and archaeological remains of ancient cities like Pueblito and Ciudad Perdida

The best family trip we have ever done. And we have been traveling as a family for 20 years. The husky tour, the snowmobile race, the extraordinary lodges and camps - glamping in the snow - the incredible people we met and many other small and large details - have welded us together, challenged us, made us lastingly happy. Thank you Julia for the great coaching, the priceless inspiration and the perfect implementation. 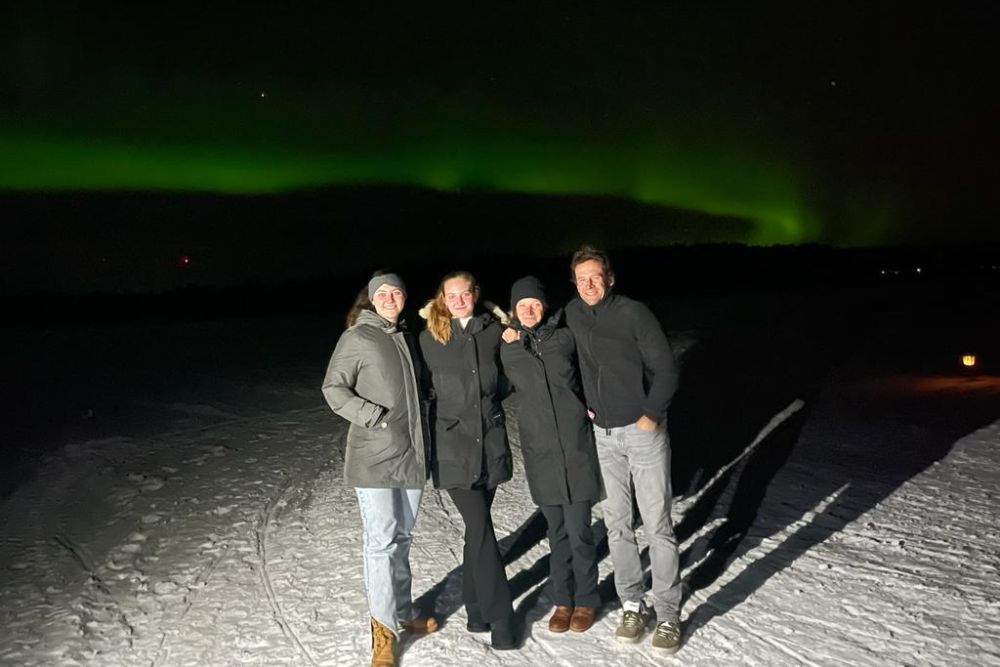 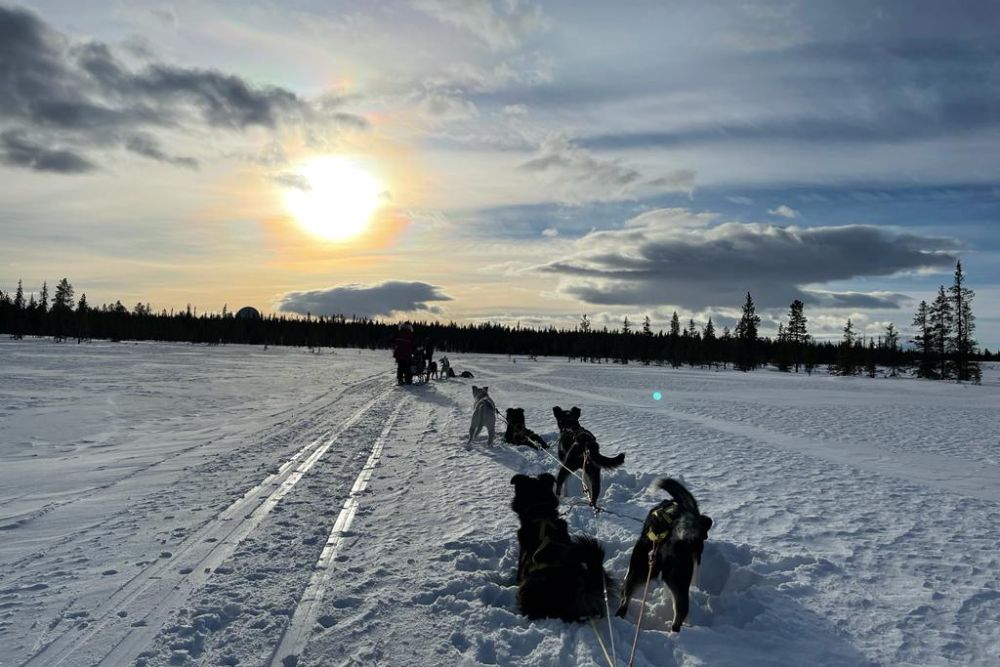 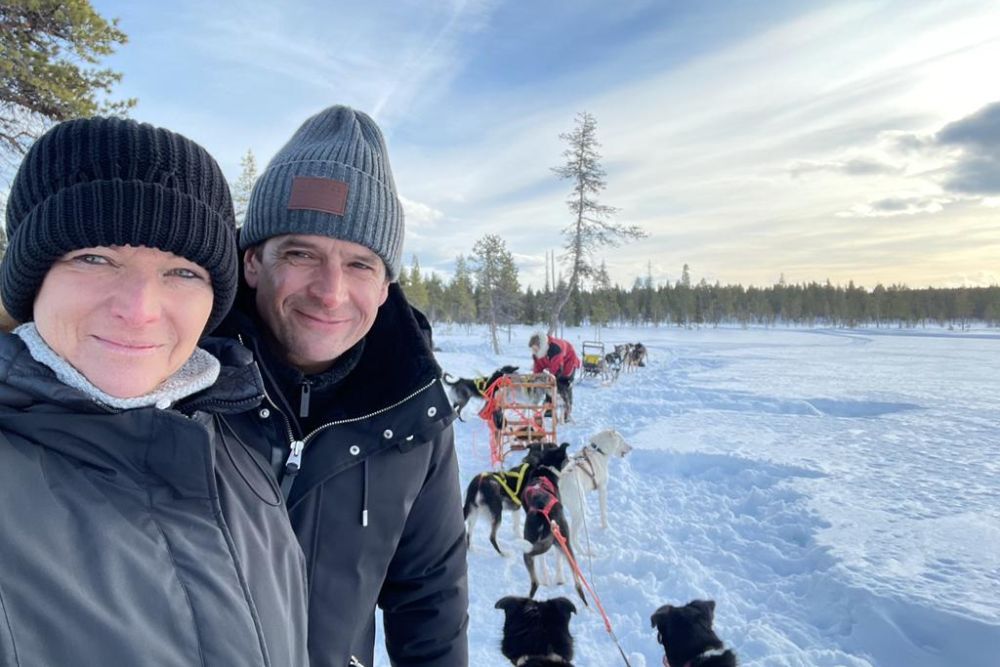 TRAVEL INSPIRATIONS TO THE HOTEL

The coffee region is neither a city, nor a monument, nor a specific place. Instead, it's a wonderful mix of lush mountains, rich culture, and incredibly warm people.

Thanks to its location next to the Chicamocha Canyon, Barichara is an ideal place for outdoor adventures and extreme sports, but also a perfect retreat for those who want to relax, do yoga, or enjoy the arts and culture while strolling the cobblestone streets of the city.

Founded in 1533 by Spanish explorers, Cartagena is a stunning example of Spanish colonial architecture, African culture, and Native American heritage. The picturesque - historic center is surrounded by impressive fortifications that protected the city from pirates.

The Sierra Nevada de Santa Marta reaches an altitude of 5,776 meters and is only 42 kilometers from the Caribbean coast. This makes it the highest coastal mountain range in the world.

The Pacific region of Colombia is a forgotten land of dense rainforests that begin at the foot of the Andes and culminate on the vast and remote beaches of the Pacific Ocean.

Providencia was once British territory and the hideout of Captain Morgan, but today it retains a fascinating culture where locals speak Creole and play their own version of reggae.

The Tayrona National Park is just a few hours' drive from Cartagena between white sandy beaches and the foothills of the impressive Sierra Nevada de Santa Marta. It is famous for its lush vegetation, beautiful pristine beaches and exceptional biodiversity.

Refresh your mind amid the white sandy beaches and turquoise waters of Colombia's Isla Barú.

This hidden gem is found within an unexplored land, an unexpected paradise. A house made of bamboo and clay is hidden in a huge hacienda ...

This private villa is located on a hill next to the Tayrona National Reserve and offers unparalleled privileged views of the sea, river, jungle and

This historic villa was the home of the late Colombian President Belisario Betancur, one of the main contributors to Barichara's architectural and cultural preservation.

There's no denying that Helena, the owner, is an incredibly talented interior designer. She designed all of the rooms herself and all artwork is from local artists ...
Just because it's not on our website doesn't mean we don't “have” your trip. We at unforgettable journeys plan the journey of YOUR life individually for you.
PLAN YOUR DREAM TRIP NOW
FOLLOW US!
UNFORGETTABLE JOURNEYS
Brazil travel
Colombia travel
South Africa travel
Chile travel
Portugal travel
Academy of Unforgettable Journeys
Dr Julia Malchow I
LUXURY
TRAVEL EXPERIENCES
Adventure travels
Life Changing Experiences
ExpeditionsFlow travelHoneymoonJulia Malchow Travel
NEWSLETTER
NEWSLETTER
Copyright © 2022 Unforgettable Journeys | Powered by Wonderland Media